A Step Forward Towards Passengers Health…

Is Your Car Clean Enough ?

Every owner loves his or her car and has a special attachment to it. They try to maintain the car as clean as possible but it is almost impossible to keep it that way at a micro level. The regular cleaning is not good enough to get rid of unhealthy odors and bacteria, which affects yours and your loved ones health.

Slowly over the time as the car ages it develops odors inside the car cabin which is generally the outcome from Spilled food, Tobacco smoke, Pet smell, gasoline and diesel smell from outside along with mildew coming directly from air-conditioner.

UUnder the temperature and humidity of a sealed car compartment, formaldehyde, benzene and ammonia will encourage the growth of bacteria and mites. This may cause respiratory infectious diseases and condition that aggravate illness and can harm the health.

“Cigarette and other chemicals like urine odors are absorbed by the upholstery and foams thus making it even more difficult to remove”. 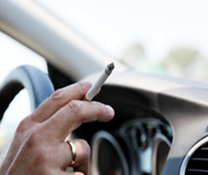 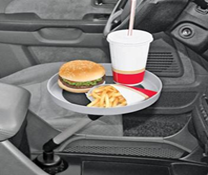 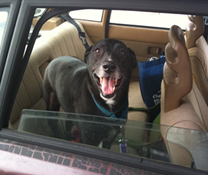 What is the solution ?

Ozone layer is found about 20-30km from earth’s atmosphere which plays a major role in protecting human , animals and plants from ultraviolet radiation by absorbing them.

After removing the below mentioned odors , the excess ozone converts back in to O2. 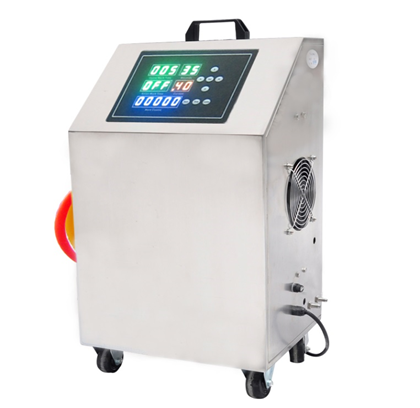 In an Ozomole generator, Ozomole is produced when an air is pulled in to the inlet of the ozomole generator which is further forced through the tube by a powerful fan that passes through the corona mechanism to convert the O2 in to O3.

O2 molecules are broken to two separate oxygen atom upon contact with corona discharge and then re-combines with the diatomic oxygen (O2) to form most effective & powerful ozone molecule (O3).

Ozomole is the most powerful oxidizing and disinfecting agent. The free oxygen available in ozone attacks the other oxidizing substances including micro-organism like viruses, molds and bacteria.